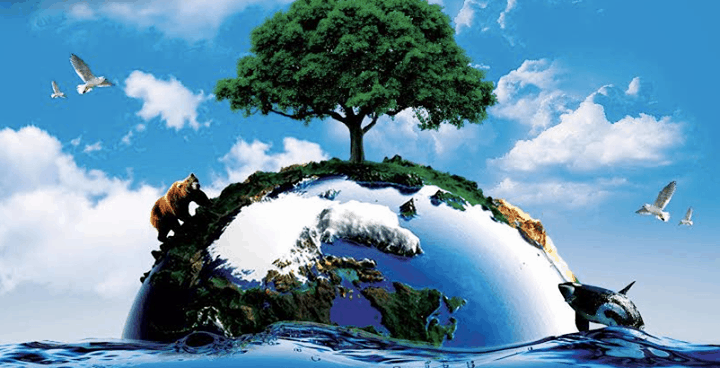 Canada today is officially and juridically a multicultural society. This means, among other things, that the distinctive cultures of various diasporas are – at least in theory — encouraged, and, to a greater or lesser extent, supported by Canadian federal, provincial, and major-municipal governments. In practice, most funds are given to so-called “visible minorities” – as opposed to most of the “white ethnic” groups. At the same time, the so-called main Canadian culture also receives extensive support from all levels of Canadian government. The Canadian […] 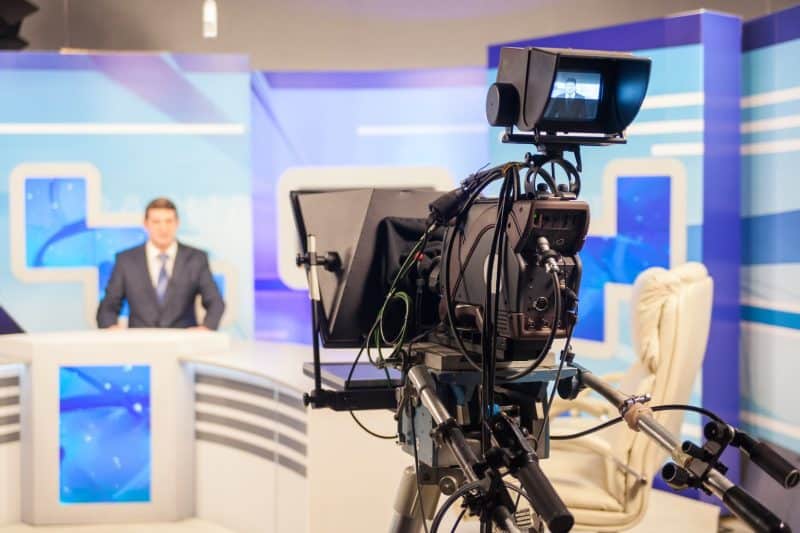 The persistence of the cultural identity of some so-called “white ethnic” groups such as Polish-Canadians has become increasingly problematic in the North American (U.S. and Canada) cultural space, dominated by mass media. The official declaration of Canada as a multicultural society has not led to an increased profile for some of these “white ethnic” groups such as Polish-Canadians. Indeed, there is a marked contrast between the major emphasis placed today in Canada on so-called visible minorities – as opposed to the so-called “white ethnics”. Canada […] 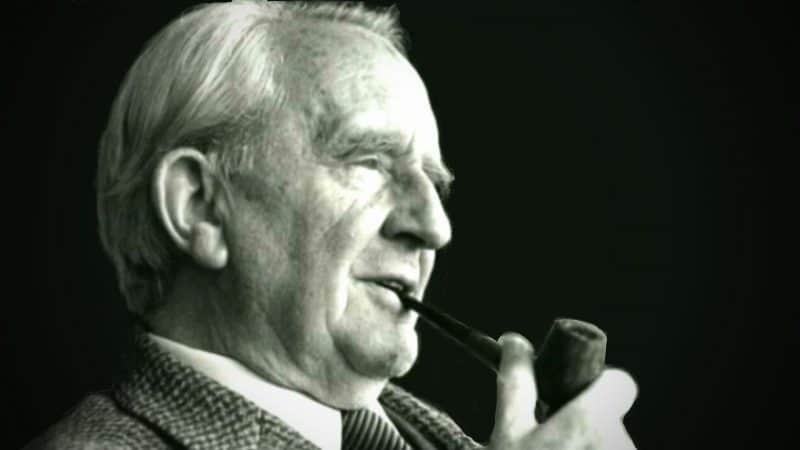 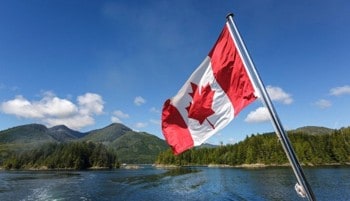 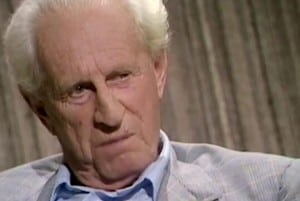 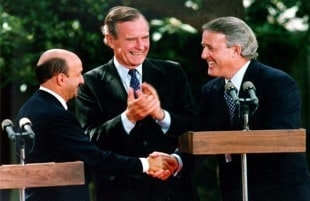 Mark Wegierski looks at Mulroney’s main “right-wing” achievement. It had appeared, in the summer of 1987, that Brian Mulroney’s Progressive Conservative federal government was headed for one of the worst defeats in Canadian political history. In many of the 1986 and 1987 polls, the federal P.C. party stood at about a quarter of committed popular support, behind both the Liberals and the New Democratic Party (NDP), Canada’s social democrats. Indeed, the NDP had temporarily surged into first place. Despite the early hopes placed on him, […]

This year is the centenary of George Grant’s birth, and thirty years since his passing. George Parkin Grant (1918-1988), is Canada’s leading traditionalist philosopher. The main expression of George Grant’s thought occurs in his four major books: Lament for a Nation: The Defeat of Canadian Nationalism (1965), Technology and Empire: Perspectives on North America (1969), English-Speaking Justice (1974/1985), and Technology and Justice (1986). Philosophy in the Mass Age (1959), and Time as History (1969), are his two major earlier works. Grant is a complex philosophical […]

2018 marks the centenary of George Grant’s birth, and thirty years since his passing. George Parkin Grant is still probably the most prominent Canadian traditionalist philosopher. One could sharply ask today — is there still really a place for Grantian-type traditionalism in current-day Canada? First of all, it should be remembered that Grant’s profound and subtle definition of conservatism is very remote from what is its more common definition today, as mostly a tax- and budget-cutting ideology. Despite his greatly impassioned writing, Grant did not […]